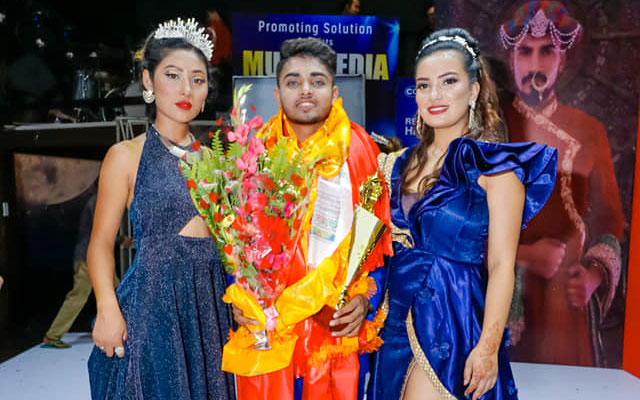 In the modeling competition named as Multimedia star, Bishal Paswan has bagged the title award. He was also awarded as best dressed. In the event Hema Bista stood as first runner-up while Ajay Basnet and Rasila Garu were chosen as the winners of organizer’s choice award. Dipika Dahal bagged talent award. 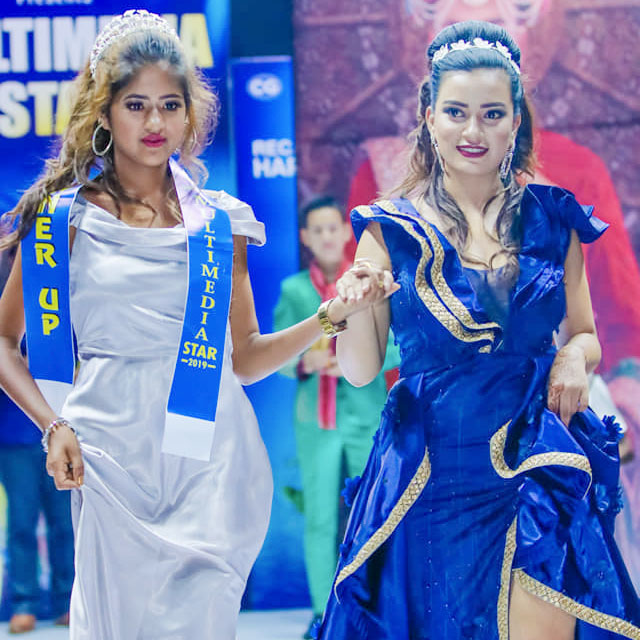 The event was been organized by the team of Swanil Gupta, Pramila Chhetri, Subash Chaudhary and Bikesh Maharjan, was been showcased under the banner of Promoting Solutions Pvt. Ltd., coordinated by Prajwal Jung Karki.

The event was been presented in the fashion show format where the performances of the models were been directed by Choreographer Rojin Shakya and was showcased at Club Fahrenheit, Thamel, Kathmandu.