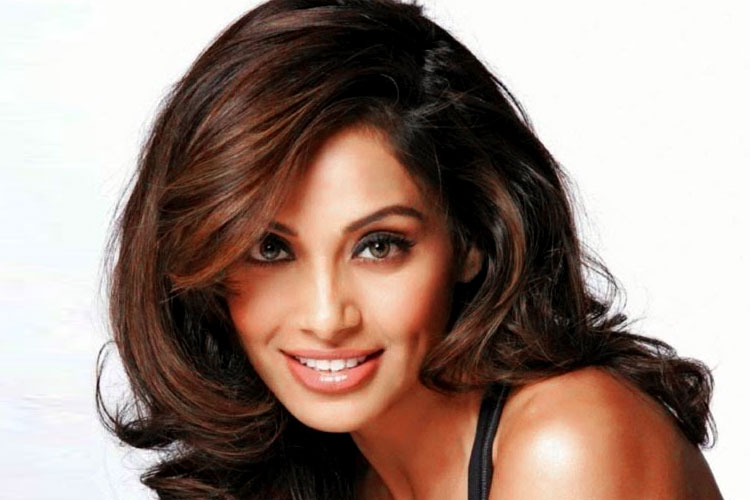 New horror film acted by Bollywood actress Bipasha Basu ‘Alone’ is releasing on January 16. Currently, the actress is trying to try her luck through horror movies. Bipasha has acted in such seven horror films from which he has received praises and success.

Meanwhile, the actress has warned audience not to watch the film ‘Alone’. The reason behind that is a dangerous scene in the film in which the actress is in double roles.

“I don’t always wish to perform item dances. I have received an opportunity to exhibit my acting skills through the movie,” she said. The actress has also given many intimate scenes in the movie.