Deepika Padukone was born on 5th January 1986 in Copenhagen and was raised in Bangalore. Padukone has established a career in Hindi Films and is the recipient of several awards, including three Filmfare Awards. 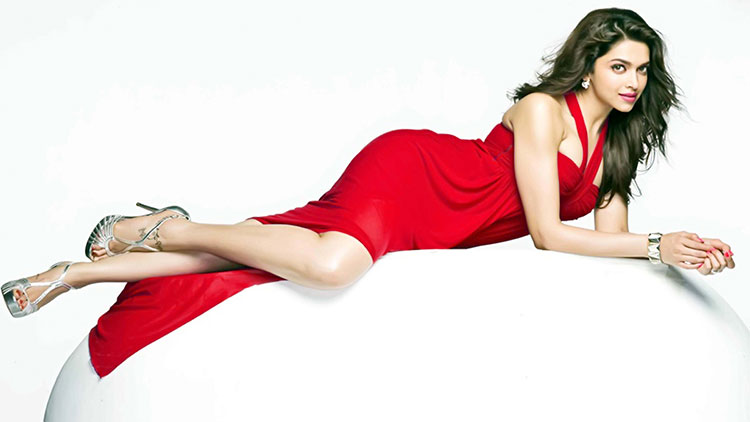 She is one of the highest paid actresses in the world and is cited in the media as one of the nation’s most popular and attractive personalities. It is not surprising that she lands in the number one spot on the list of the most beautiful Indian Women.

All these celebrities are hugely popular in India and are known for their seamless beauty and amazing talent. Their fan bases are huge and they have been among the most searched women on the Internet in India.