An action video clip of the most anticipated upcoming bollywod movie Baahubali 2 The Conclusion has been leaked online. The video footage looks like a raw footage of the war sequence showing lead actors Anushka Shetty and Prabhas. a video editor for the film’s graphics unit has reportedly been arrested on the charges of breach of trust. 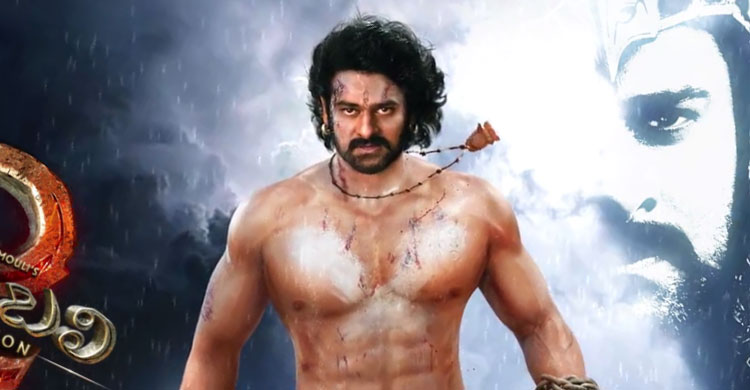 A small video clip from the sets of Baahubali 2 : The Conclusion was uploaded on YouTube in which Prabhas, Anushka Shetty and the team were seen shooting for a war sequence. Although the raw footage was later removed from YouTube but the video went viral on social Medias.

After looking video clip being streamed on YouTube, the producer realized that it could have only been stolen from Annapurna Studios, where the footage was given for design work. After further investigation, police registered a case against a trainee graphics designer working at the studio.