Innovation event management has geared up with a fresh pageant dedicated to school going boys and girls. Entitled as Little stars of the year 2017, the event would be managed by Showbiz Media group. 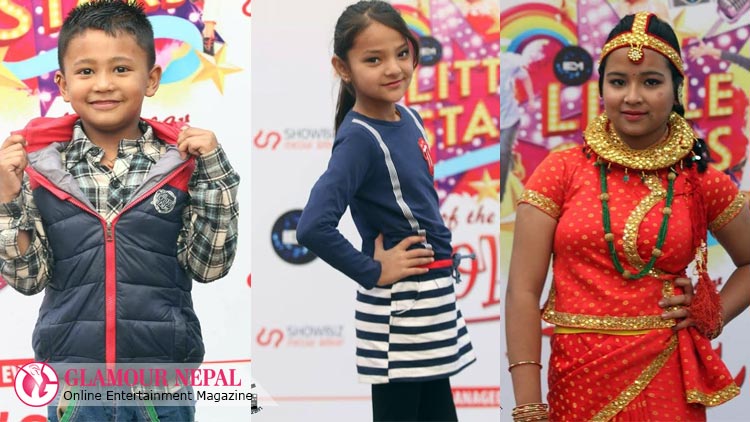 Actor and Model Dikpal Karki would be choreographing the event. Regarding the event a preliminary screening was been conducted in Kathmandu and sixty number of candidates including boys and girls are been finalized for the final combat of the event.

The screening was been conducted by the panel of judges that included Dikpal Karki, Actors Sraj Karki , Gaurav Pahari and others.