Ashra Kunwar is a young, spirited, and relentless Environmental Research scientist, Brand Ambassador for Agricultural Development Bank Limited and a Singer/Songwriter/ Founder of an alternative/ Progressive rock band Ashra & The Parables. After completing both her Bachelors & Masters in Environmental Science with Research, she is now Ph.D. Scholar in Wildlife communications and Human-wildlife conflicts. She is also World Bank Scholar from Wuhan University of Technology. 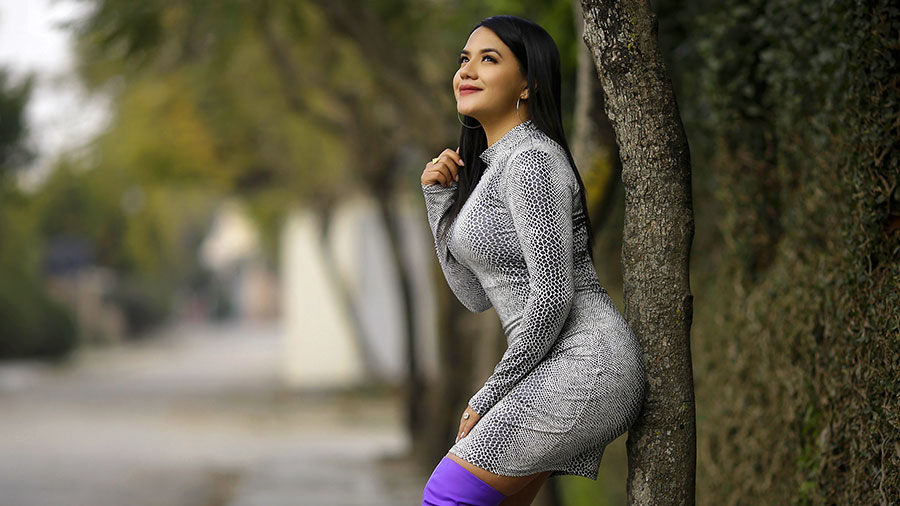 Friday 2nd July would be the date to discover more of Singer, Songwriter, and Composer Ashra Kunwar in the Facebook live talk show ‘Speak to me’ by fashion choreographer Rojin Shakya.

The lady is Ambassador for Agricultural Development Bank Limited and has been Journalist at News 24. She is the Country Ambassador at Youth Opportunities and is The Climate Reality Leader awardee at Former US vice president Al Gore’s training Corp, Best idea project award winner in Climate Resiliency and Empowering human Persons 2016 from Nepal.

Ashra is one of the Top 25 selected youth at US Embassy youth council amongst 30,000 plus participants from the nation, Civic engagement project awardee- US Embassy. Founder at Aabash Memorial Foundation, Ashra is also a public speaker. She has also represented at Miss Heritage International 2016 held in Sri Lanka organized by E-Planet Pvt. Ltd., where she earned the award of Miss Heritage Peace Ambassador and bagged the silver medal for Environmental Ambassador category. Earlier in 2011, she competed at Miss Teen 2011 organized by The Fashion Plus.

The lady is also the quarterfinalist for the singing reality show called The Voice of Nepal. Ashra also successfully represented Nepal at World musical theater, Sharm El sheikh, Egypt in December 2019. She has been Judged at both HULT PRIZE, DELHI UNIVERSITY & KATHMANDU in 2021.

The lady has successfully made her international appearances in Australia, South Korea, Egypt, and more. The lady is also been featured at TGIF, the Friday supplement of The Himalayan Times, graced the cover of WOW Magazine.

The 82nd edition of Speak to me would go live on 2nd July Friday at 4 pm on the Facebook page of Rojin Shakya and would be covered by glamournepal.com, the promotional partner for the talk show. 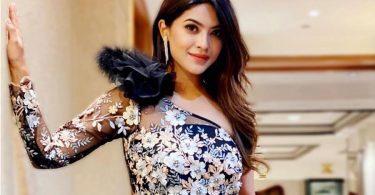 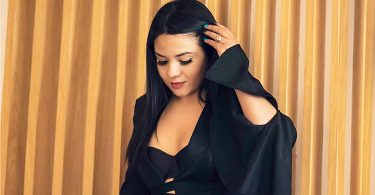 ‘Speak to Me’ a talk show by fashion choreographer Rojin Shakya via social media Facebook would have a conversation...