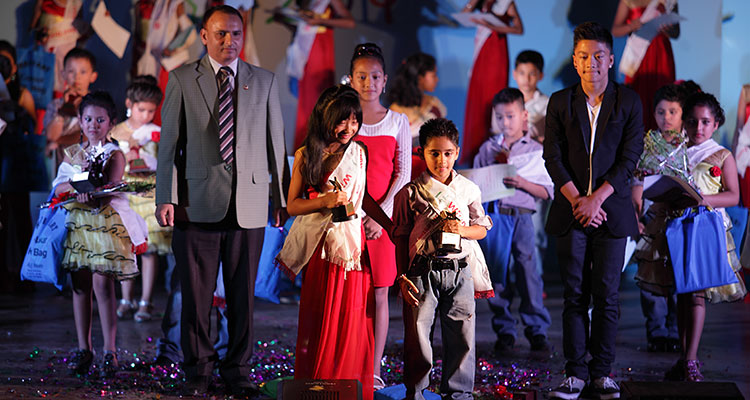 Glamour Nepal, Kathmandu; The Little Star event organized by Green Arts Media Pvt. Ltd is now turned five years. The fifth edition of the event was recently held at Rastriya Naachghar, Jamal. This time forty contestants including both the little boys and little girls were competing for the major awards of their respective category. Anila Shrestha was the lady behind the choreography of the event. 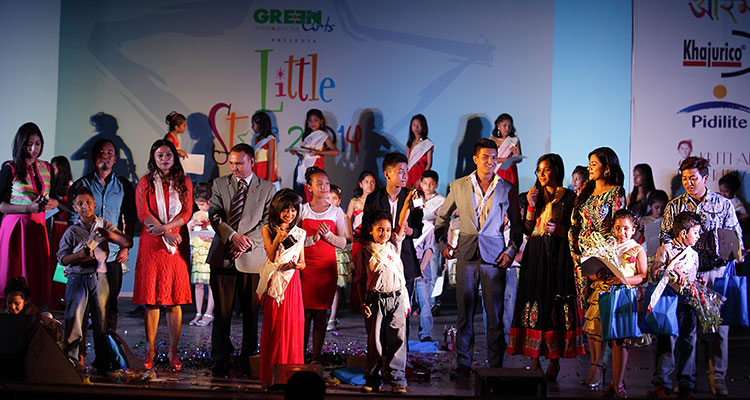 After going through four different round of the competition that included introduction, best dress, top twenty and top six round, finally the event got its new winners. Arman Bohara, the student of V.S Angel World topped in the boys category whereas Nuna Limbu, the student of CG Campion School got crowned as the winner in girl’s category. Likewise Aakarshan Sharma and Kabya Khadka became the first runners up whereas Rakhyak Dahal and Ayusha Risal hold the second runners up position.

Winners in other categories