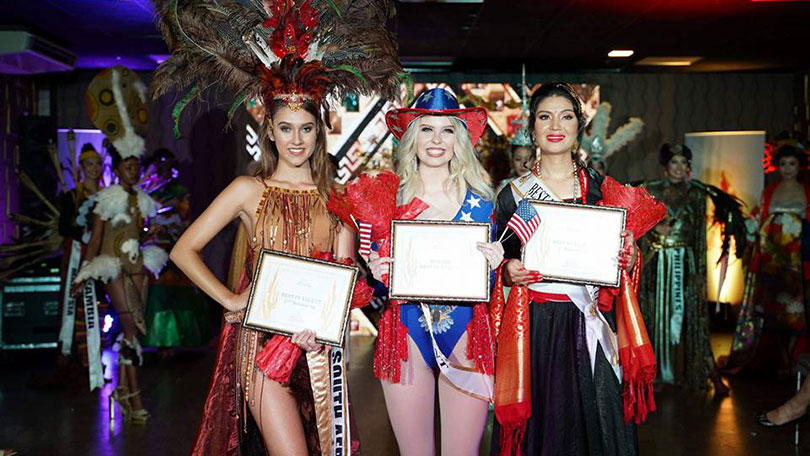 26 years of age Apaysha Khadka who competed at Jewel of the World 2019 held in Philippines from May 4 to May 15 2019 has been successful to earn an award. In the competition Apaysha was able to bag first runner-up position in talent category. The Coronation night of Jewel of the World 2019 was been executed on May 14 2019 at GT- Toyota Asian Cultural Center, Diliman, Quezon City, Philippines. 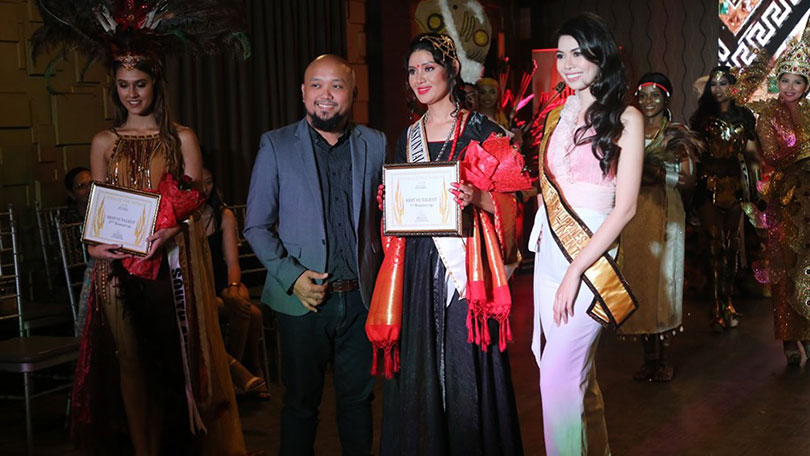 Five feet and six inches tall Apaysha is doing Masters in social work. The lady resides at Kalanki, Kathmandu and loves dancing and social work. She is also fond of animals. Been in modeling since six years, she has walked in various fashion shows, done music videos and been featured in various TV and print commercials as well. The lady has also started her acting career as an actress from movie called Lakhapati Maagne. She is also been involved as the host for the singing reality show called Nepal Lok Idol.

Earlier, Apaysha was been crowned as Jewel of the World Nepal 2019 by Event Better Galaxy Pvt. Ltd., the official franchise of the event the in Nepal. For her international participation at Jewel of the World 2019, the orientation and mentoring was been done choreographer and media person Rojin Shakya. 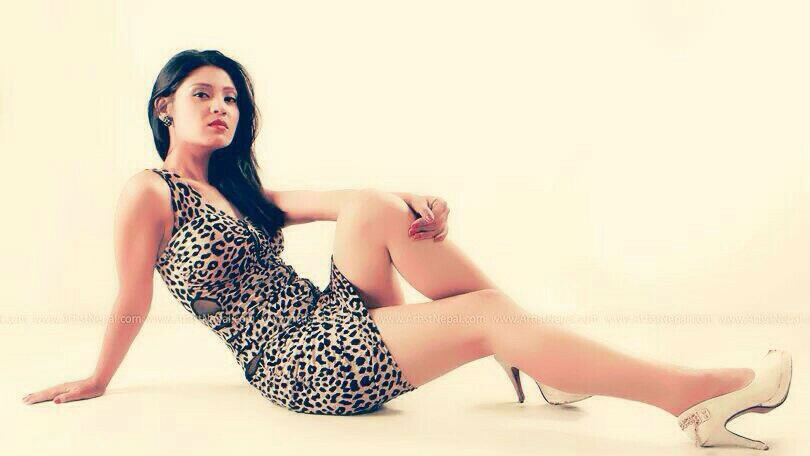 Apaysha Khadka to Represent Nepal at Jewel of the World 2019 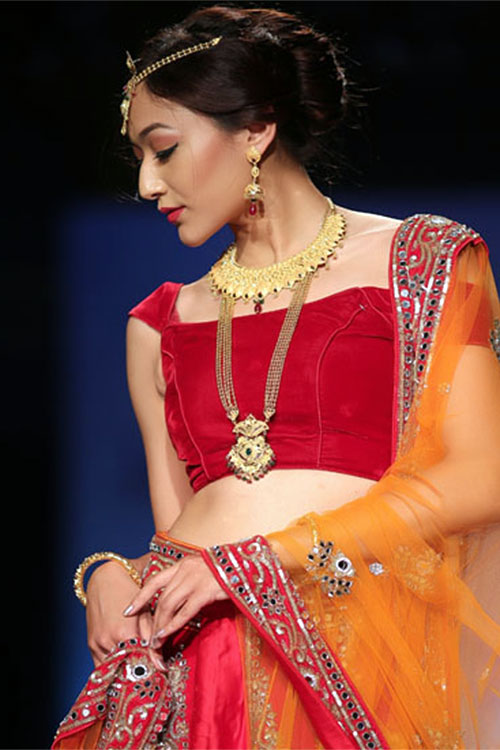 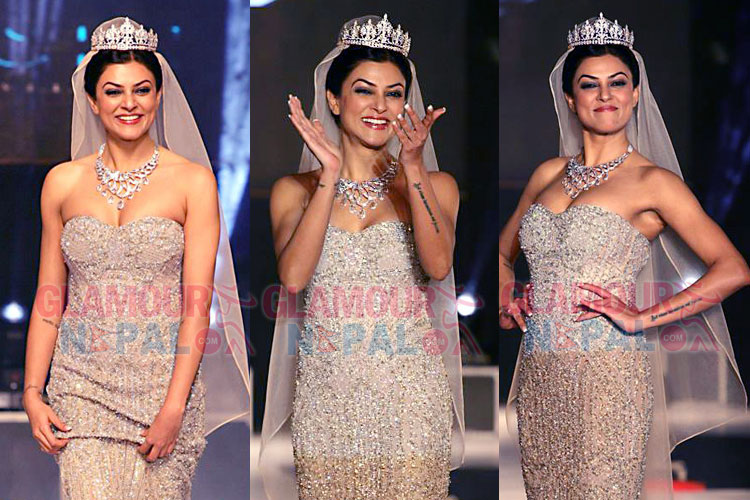 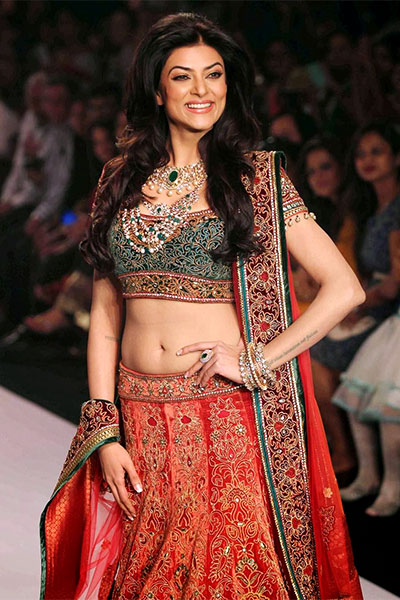 Sushmita Sen to walk on the Nepali Runway 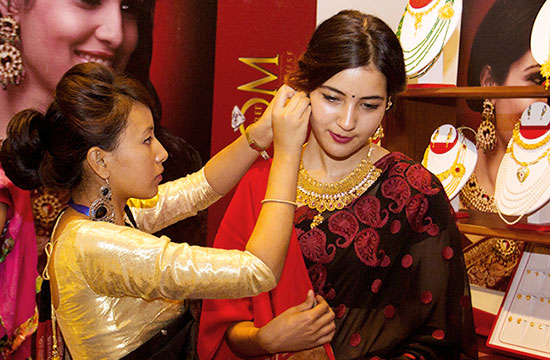