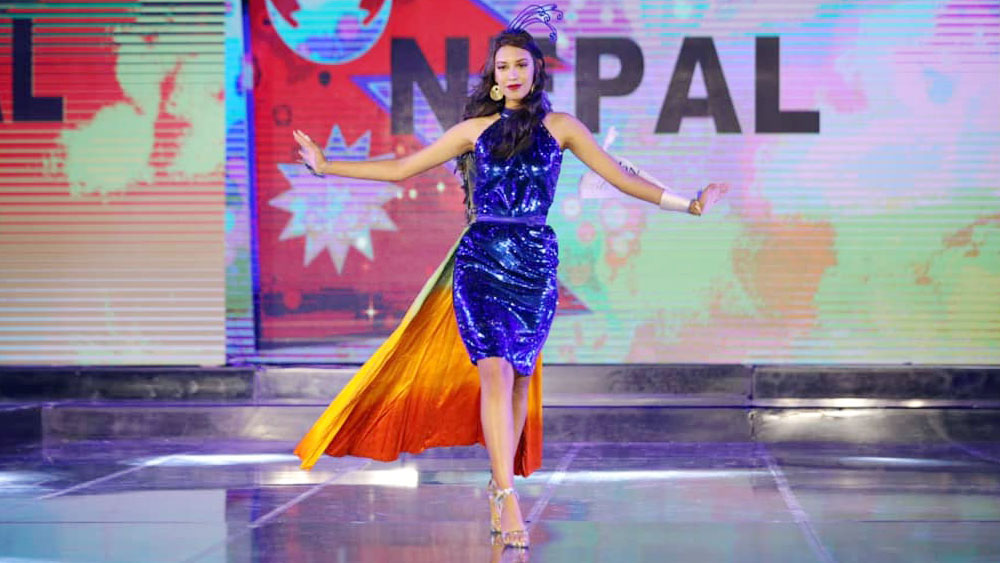 Anushma Rayamajhi, the official delegate from Nepal to compete at Miss Eco International 2021, has successfully completed the event. The lady from Nepal has earned one of the Special awards of the event named Miss Eco Asia. In the event, Anushma competed with more than sixty global beauties from different corners of the globe. The finale of the event was hosted at Baron Resort Sharm EI Sheikh on 4th April 2021.

In the event, Gizzelle Mandy Uys from South Africa was crowned as Miss Eco International 2021 while her court included Kelly Day from the Philippines as first runner-up, Alexandria Kelly from the United States of America as second runner-up, Steffania Rodriguez Vivas from Venezuela as third runner-up, and Kristel Ruiz Freeman from Costa Rica was positioned as fourth runner-up.

Earlier, Anushma Rayamajhi, a noted model was been chosen as an official delegate from Nepal to Miss Eco International 2020. Anushma earned this opportunity after she was been crowned as Miss Eco International Nepal 2020 by Green Arts Media Pvt. Ltd. the franchise holder organization for the event in Nepal. For the event, Anila Shrestha is been the National Director. 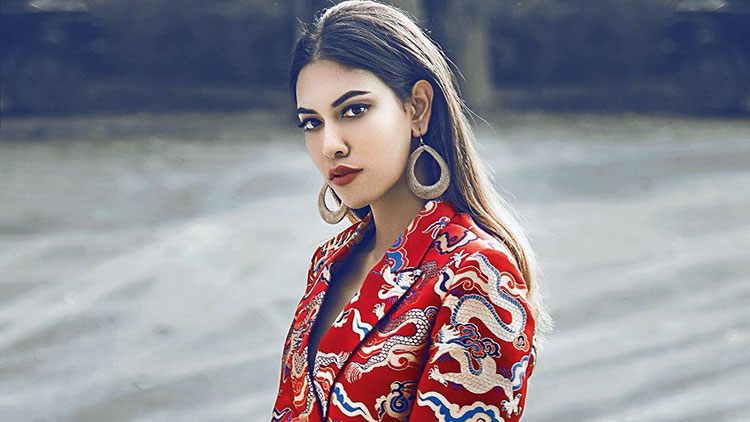 21 years of age, Miss Eco International Nepal 2020, Anushma Rayamajhi earlier was been chosen as the winner of The College Ambassador 2018 organized by Green Arts Media Pvt. Ltd. and has walked for various fashion shows including TGIF Nepal fashion week 2018, She has also done cover shoots and been featured in various magazines. 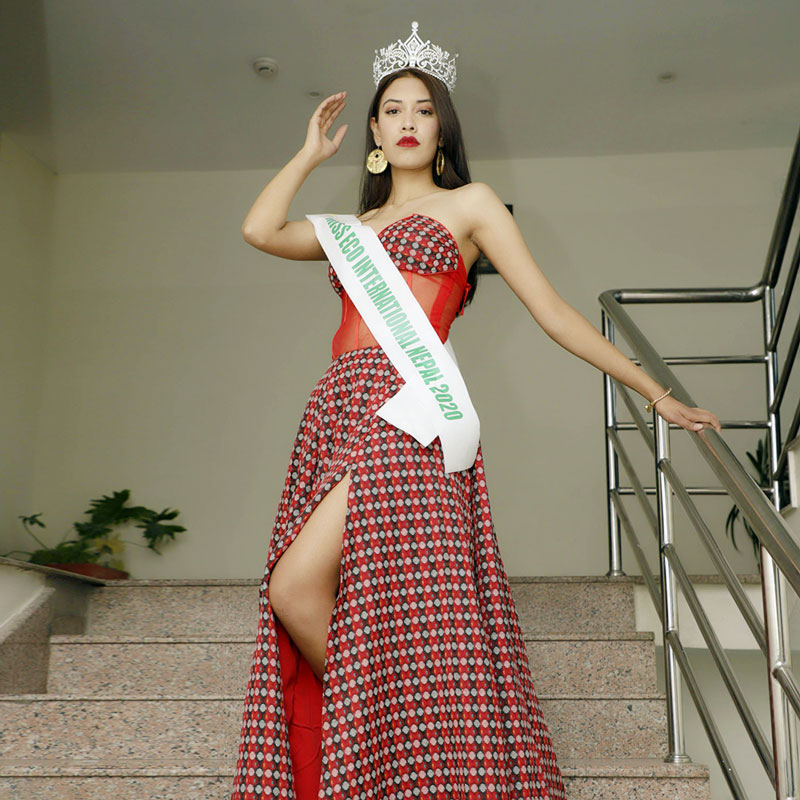 Before flying to Egypt, for international participation, Anushma was been mentored and oriented by Choreographer Rojin Shakya while Anushma’s wardrobe for the event has been designed by Meghavi Shrestha, a fashion designing student at IEC College of Art and Fashion.