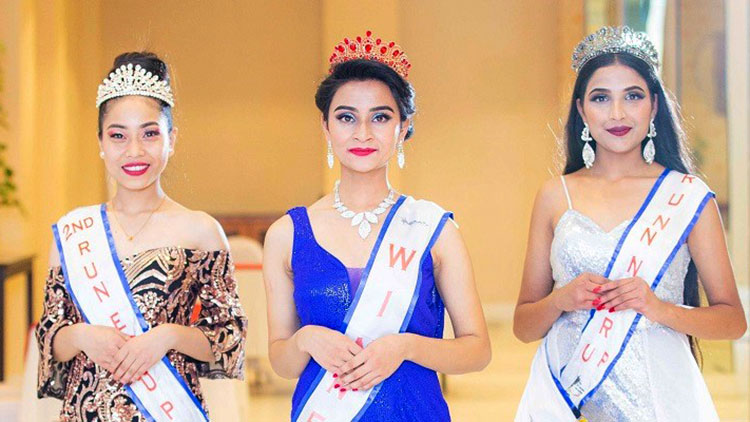 Among the 16 participants of the competition along with awards most beautiful and most popular Eva Jaishwal was positioned as first runner-up while along with best walk award Priya Gurung was elected as second runner-up.

The event was been graced by Minister of Culture, Tourism, and Civil Aviation Mr. Bhanubhakta Dhakal and was organized by Northern Light Academy of Aviation and Technology, NAAT. The event was managed by Krizona Media Group and was choreographed by Lovin Ansari.