The fifth season of Mr. and Miss SEE pageant has come to its end finalizing Anupam Neupane and Jenisha Tamang as the winners of the competition. Besides being the winner of the event Anupam also bagged a talent award while Jenisha was successful at the best figure award. In the event, Goray Tamang and Eliza Raut earned the first runner-up position. Goray was also successful at the awards called viewer choice, best walk, and performance of the day while Eliza bagged beauty with brain award. 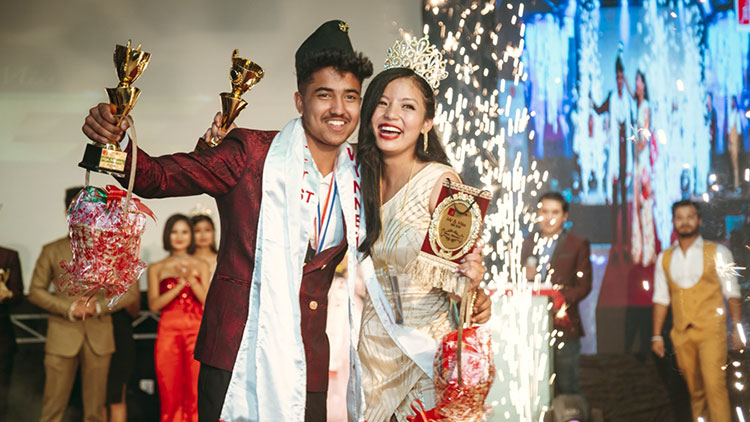 The event saw Subash Bohara along with the awards best dress and most popular as second runner-up in the male category while along with the awards elegance and best dress Ishpa Maharjan was elected as second runner-up in the female category. Likewise, the event awarded Bishal Tamang and Juna Moktan as the winners of the Organizer choice award. Bishal also bagged the multimedia category while Juna was also successful at the most popular and viewer choice category. The event showcased at Music City Hall, Balkumari, Lalitpur had more than two dozen participants in total. The event was choreographed by Arshu Maharjan whereas Samreegya Bhattarai was been the official designer for the event. 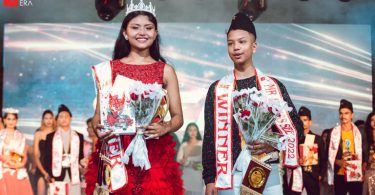 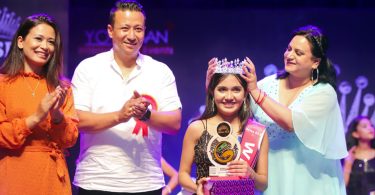 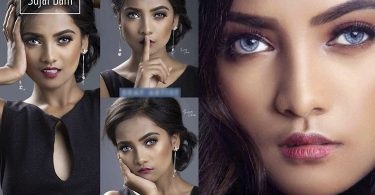 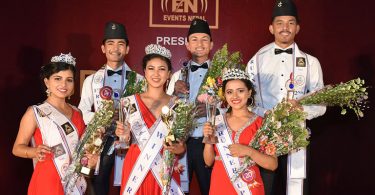