Nepali beauties participating at International beauty pageant is no more surprising. More of Nepali beauty queens are being part of the international scene. 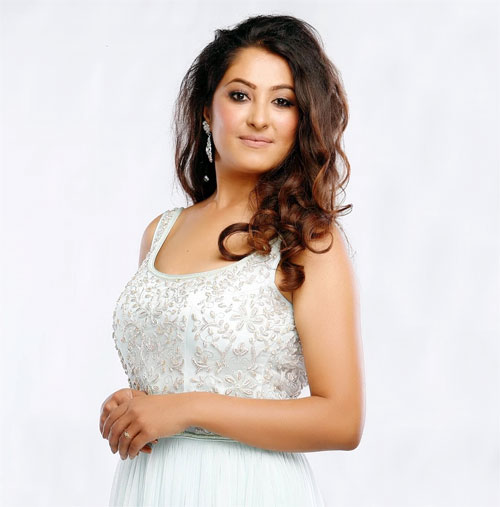 Added is another name, this time is Anshu K.C. This week she has left to Philippines for the participation at Miss Asia Pacific International 2016. In the event she would be competing for 44 global beauties from different corners of the World.

Prior to this Anshu is been the part of Miss Nepal 2016 and was the winner of Miss Friendship award. 23 years of Anshu is five feet and eleven inches tall and resides at Lalitpur.

The race for Miss Asia Pacific International 2016 crown has officially begun and the final combat would take place in Sheridan Beach Resort and Spa in Puerto Princesa City, Palawan, Philippines on November 23, 2016.