After arriving in Kathmandu completing my SLC examinations, I started working in a restaurant here. At that time, visitors used to say me that I look like a model.

But, I was unaware who the models are. When I reached Blue Diamond Society, all there suggested me to make a try in modeling. But, even at that time, I didn’t know what modeling is. 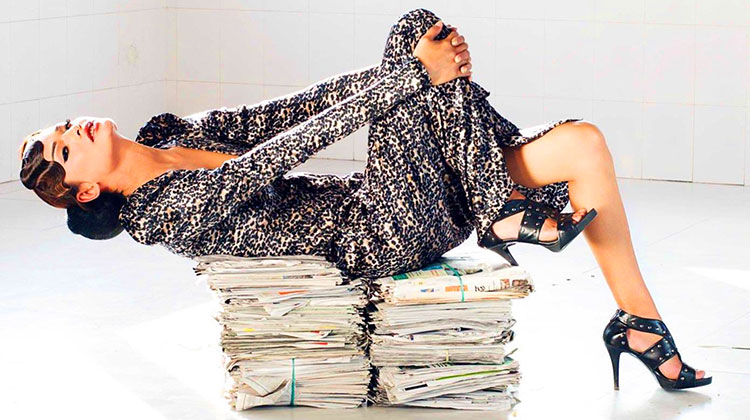 One day I went home of Rekha, one of my friend at Blue Diamond Society. She was watching fashion channel and she remarked: Wow! How beautiful models. Then I knew models are those youths who walk in the ramp, promote brands and get showcased in magazines cover. Then, I made my aim to do modeling.

My journey in modeling began with ‘Miss Pink’ in 2007. Same year, I went to Bangkok to participate in an international competition of transgender and learned a lot about modeling there. Then, I received modeling training from ‘The Ramp’ Modeling Agency, Putalisadak, Katmandu. Before that, I got a chance to feature on cover of VOW magazine. cybersansar.com was a big hit at that time; I shot photos for the online too. 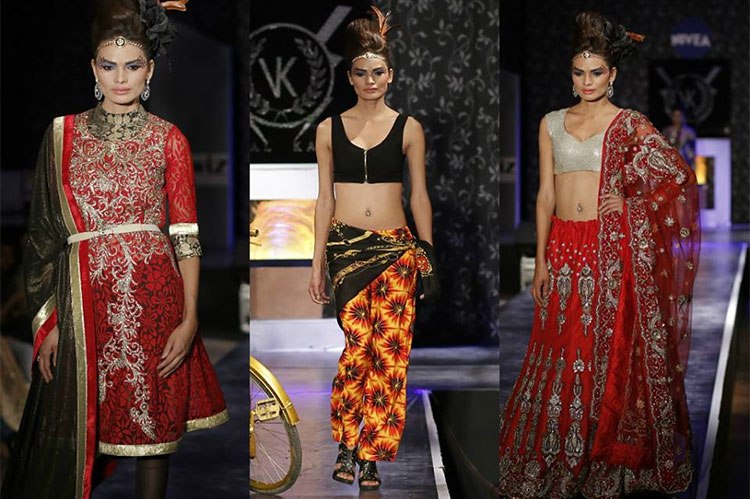 I had thought I would get many works, but failed for my sexual orientation, that is transgender. I was sexually abused by an owner of a modeling agency promising work. But, I tried and tried and applied to ‘TGIF Fashion Week’. To my no surprise, I came to know of being rejected for being a transgender.

Seeing my keen interest in modeling, former Miss Nepal Malvika Subba gave me a chance to work in All Nepal Tour Fashion Show Trendsetter. I have not seen turning back ever since.

Currently, I am working in First Face of Panache Runway and Trendsetter. I acted in two music videos and getting works. I believe I can do better in abroad as compared to Nepal. Still in Nepal, there is no positive attitude towards transgender. We are wrongly understood or considered as a cheap entertainment tool.
– Anjali Lama (Nepal’s first transgender Model)