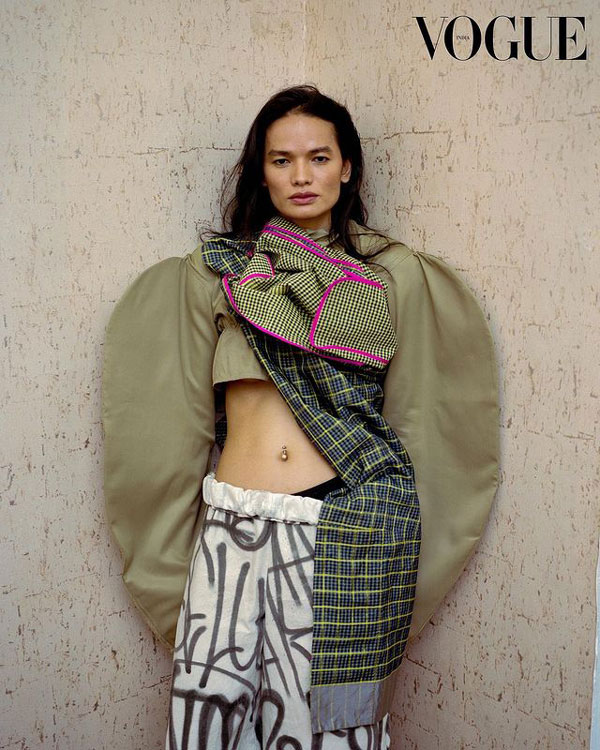 Each time setting a new bar for the upcoming generation of Nepalese models, the first-ever transgender Nepalese model, Anjali Lama is been featured on the cover of Vogue India edition. In the cover story of the magazine, Anjali shared her journey as a queer model in the fashion industry. From embarking on a two-hour-long journey on foot to school each day to walking on the runway at New York Fashion Week Fall/Winter 2022, Anjali’s journey from struggle to stardom has been unfolded in the cover story.

Back in the year 2017, Anjali was featured on a special digital cover of lifestyle magazine ‘Elle’ India. The cover was been captioned, “#Ungender. Join a Global Movement. Break Free Of The Binary. Be Who You Want To Be.” Earlier First Nepalese Transgender Model Anjali Lama was spotted being part of most waited and world’s highly acclaimed runway, New York Fashion Week Fall/Winter 2022. Anjali walked for World Famous fashion designer Prabal Gurung’s fall/winter 2022 collection which had an east meets west approach, using traditional techniques to create contemporary and glamour looks. 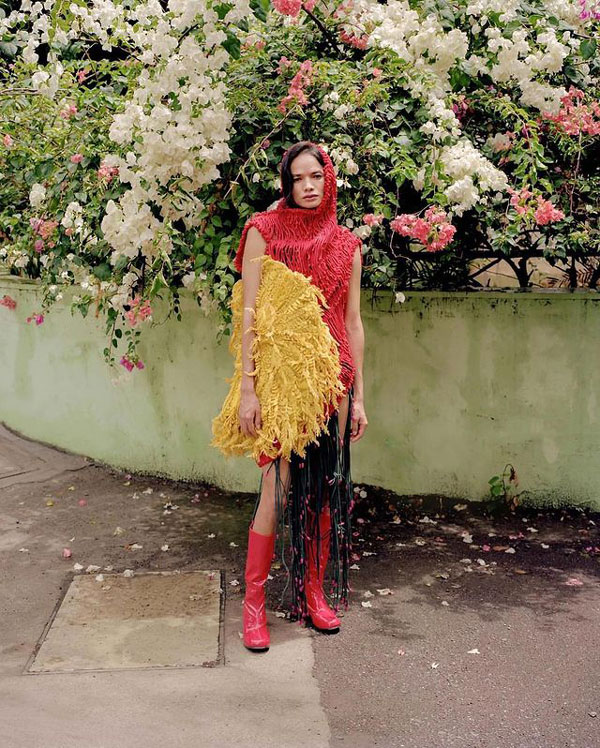 Adding the achievements in her successful journey as a runway model Anjali created history back in 2017 walking at India’s Lakme Fashion Week 2017. In the year 2018 Anjali bagged the Agent of Social Change award at GQ Style Awards 2018. Likewise, Anjali was awarded ‘Model of the Year’ at the first edition of GMA19 (Grazia Millennial Award 2019), showcased in Mumbai on 19th June 2019. Then Anjali also bagged ‘Model of The Year’ in Vogue Beauty Awards held at JW Marriott, Mumbai.

Earlier, Anjali was also been featured in Calvin Klein’s latest regional campaign named ‘My Statement, #MyCalvins#BalanceForBetter’. In the video published by the international brand on the occasion of International Women’s Day, Anjali was seen alongside the other stars of the campaign in dark blue Calvin Klein innerwear and leggings. 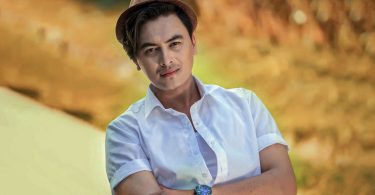 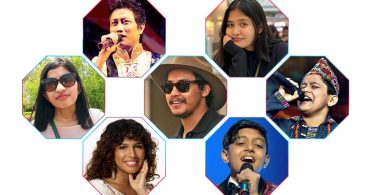