Mrs. Universe Nepal 2019, Mrs. Anila Shrestha representing Nepal with the married beautiful representatives from all around the world at Mrs. Universe 2019 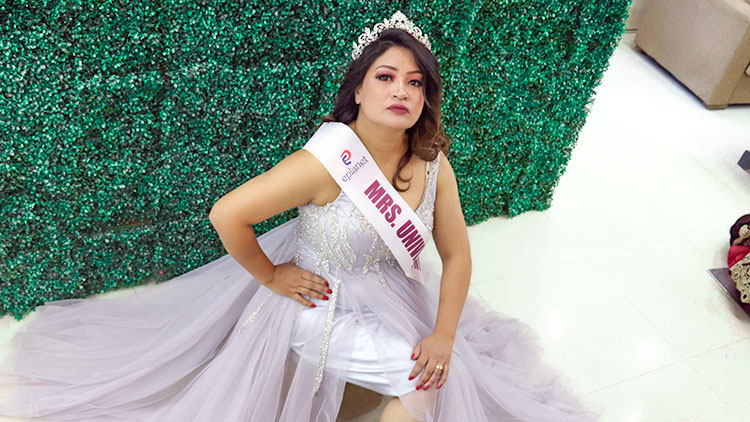 E planet Pvt. Ltd., the franchise holder for Mrs. Universe in Nepal has officially confirmed Mrs. Anila Shrestha as Mrs. Nepal Universe 2019. Now Mrs Nepal, Anila would be competing with the married representatives from all around the globe at Mrs. Universe 2019 representing Nepal. 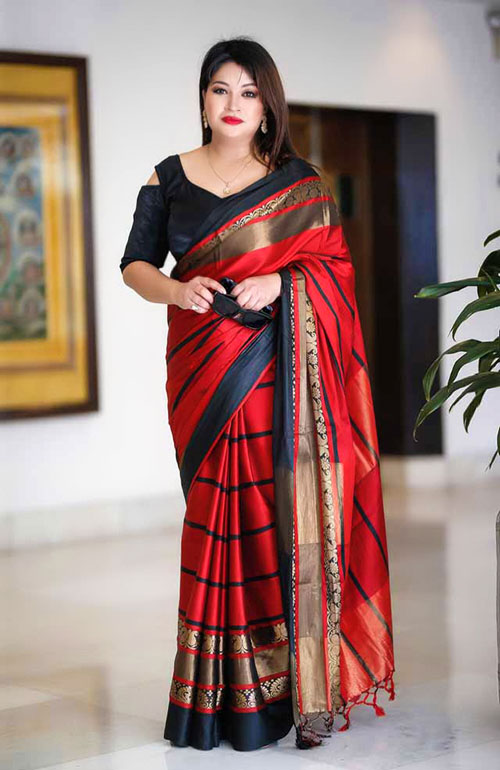 Anila stepped in the pageantry field back in 2005 from Miss Newa pageant as a contestant. She is the National Director for the international pageants called Heritage pageants and Miss Eco International. Anila do runs the women wear outlet called Aarav collection.

Mrs. Universe is an international and global beauty pageant opened to married women, between ages 25 to 45 years, all across the world. The event is dedicated to responsible spouse, women empowerment and human rights. 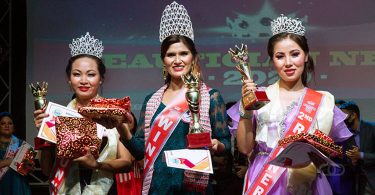 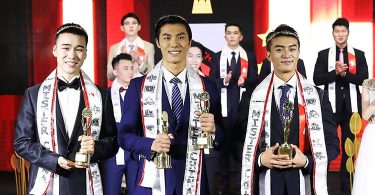