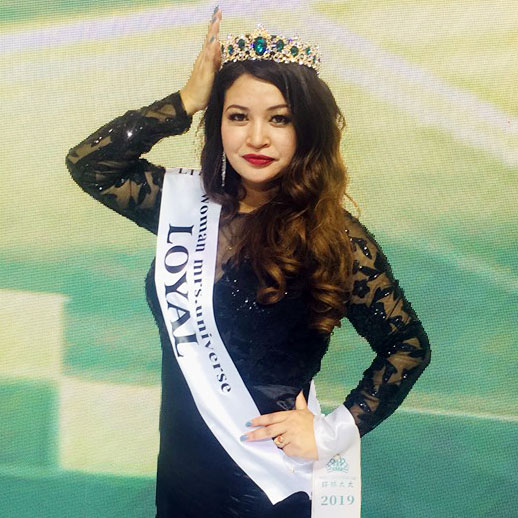 Anila Shrestha is one of the well know fashion choreographer in the beauty pageant fraternity of Nepal. Choreographed number of beauty pageants under various age categories, Anila is the Program Director and Choreographer at Green Arts Media Pvt. Ltd. Anila stepped in the pageantry field back in 2005 from Miss Newa pageant as a contestant. She is the National Director for the international pageants called Heritage pageants and Miss Eco International. Anila do runs the women wear outlet called Aarav collection. 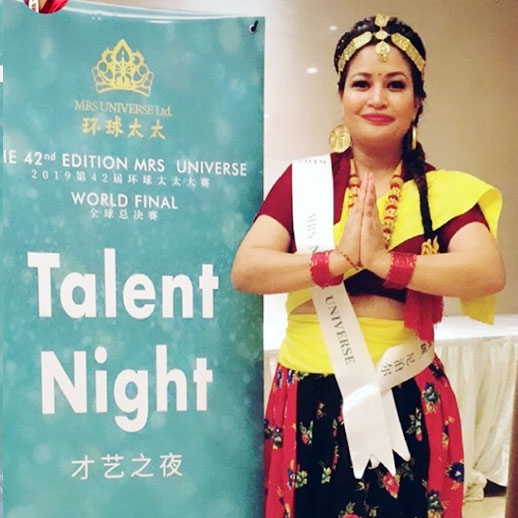