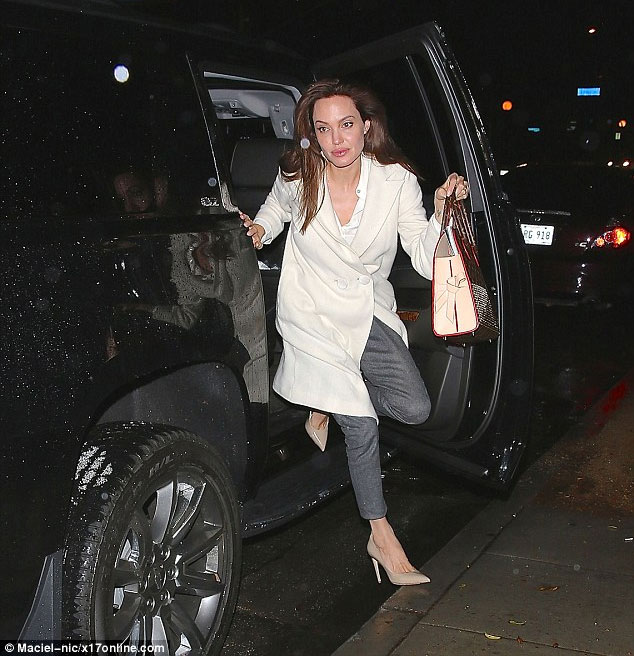 The car she was riding met with an accident after hitting the corner of the road in Los Angeles on Sunday night. The tires of the car burst in the mishap. According to Daily Mail, the actress was returning after shooting her new film ‘Unbroken’.

It has not been mentioned whether the actress suffered injuries in the accident.