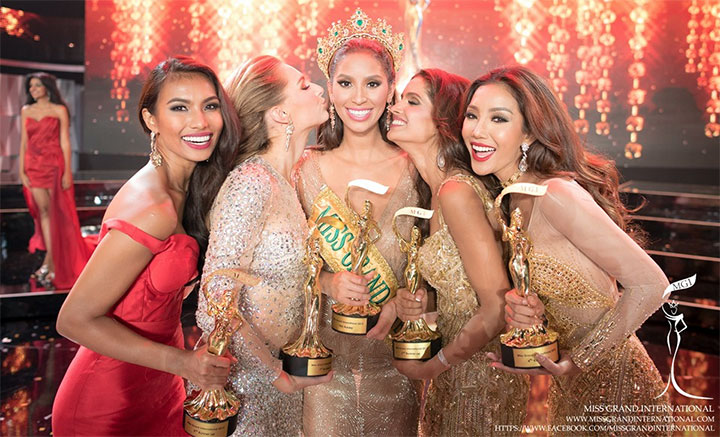 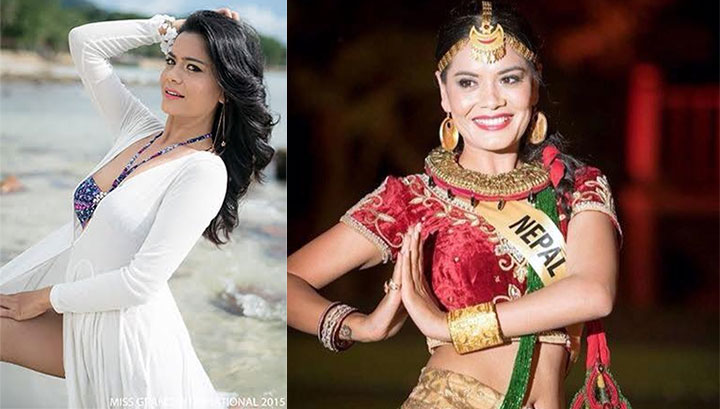 The third season of Miss Grand International event had 27 years of age Jenita Basnet from Nepal as a participant. The lady with a degree of Masters in Food & Nutrition Jenita’s participation could not hold any remarkable achievement in the event. Regarding her participation, the dresses for the competition was been designed by Fashion Designer Bishwo Gautam. This was the third consecutive year in Miss Grand International since 2013 where Nepali beauty is been the part of this event. Earlier in 2013 Ashmita Sitoula represented for the event while in 2014 Srijana Regmi participated representing Nepal.

Miss Grand International is an annual international beauty contest searching for potential woman to encourage and run the campaign ‘Stop the war and Violence’ to help acknowledge people to avoid the conflict, violence that may lead to War in any form. The winner will be sent to war zone to negotiate about the war. She will also be sent to Islamic State to tackle the issue of Syria and Iraq. Anea Garcia will also attend the Grand Taliban Ball to be held in Kabul Afghanistan.