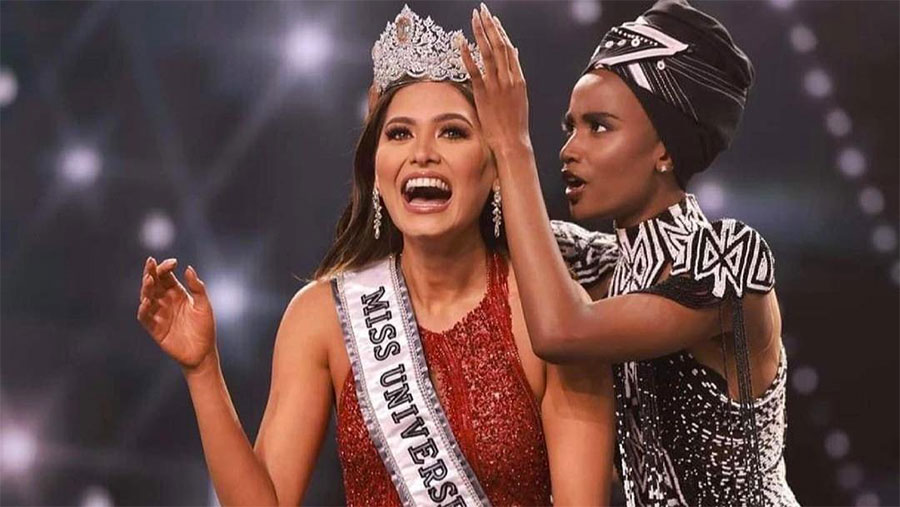 The 69th edition of the Miss Universe pageant has come to a happy ending finalizing Mexican diva Andrea Meza as the new queen for the competition. In the grand coronation night showcased at the finale of the event on May 16 2021 at Seminole Hard Rock Hotel & Casino in Hollywood, Florida, United States, Andrea proved her brain and beauty to leave behind seventy-three global beauties to wear on the most coveted tiara of Miss Universe 2020.

Earlier in the deciding phase of the competition in the top 5 performance, Andrea was asked how she would have handled the COVID pandemic if she was the leader of her country. As her answer, she replied, “I believe there is not a perfect way to handle this hard situation such as COVID-19,” she said. “However, I believe what I would have done is create the lockdown even before everything was that big because we lost so many lives and we cannot afford that. We have to take care of our people. That’s why I would have taken care of them since the beginning.” 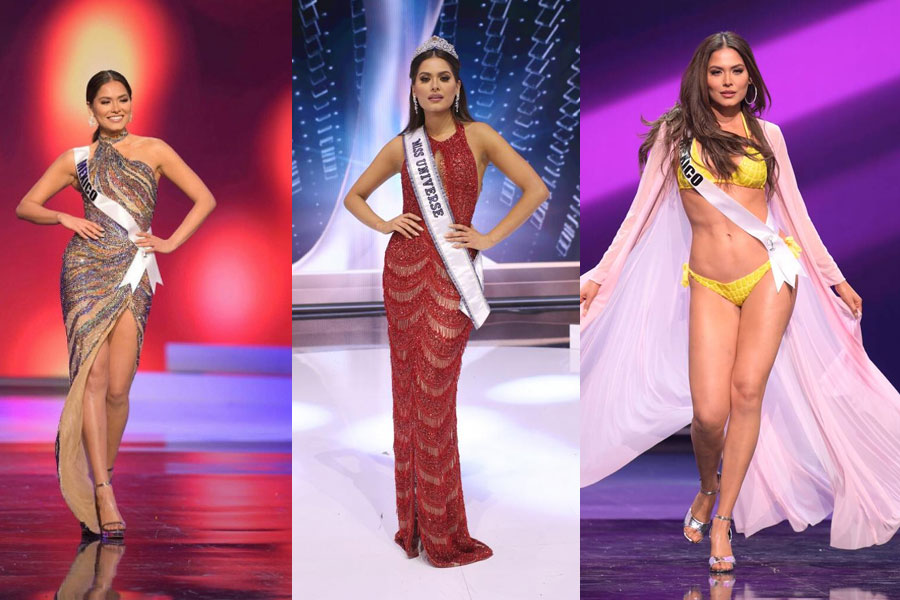 And During her final statement, she expressed her views on the topic of changing beauty standards, for which replied, “We live in a society that more and more is more than advanced, and as we advance as a society, we’ve also advanced with stereotypes,” she said. “Nowadays beauty isn’t only the way we look. For me, beauty radiates not only in our spirit but in our hearts and the way that we conduct ourselves. Never permit someone to tell you that you’re not valuable.”

In the competition, the queen’s court of Andrea included Julia Gama from Brazil as the first runner-up while Janick Maceta from Peru ended as the second runner-up. Likewise, Adeline Castelino from India stood as third runner-up while Kimberly Jimenez from Dominican Republic was positioned as fourth runner-up. Apart from these ladies’ beauties from Australia, Costa Rica. Jamaica, Puerto Rico, and Thailand were among the top ten semifinalists. 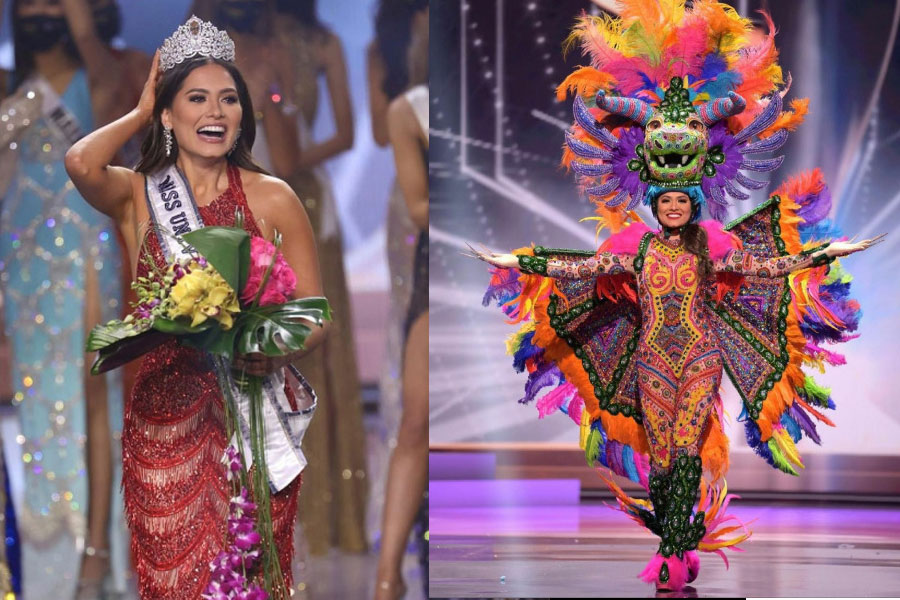 The winner of 69th Miss Universe Andrea Meza has a degree in software engineering and is also a certified make-up artist and a model. 26 years of Meza is also an activist focused on women’s rights and is the official Tourism Brand Ambassador for the city of Chihuahua. Earlier Andrea was crowned as Miss Mexico 2017 and was placed as the first runner-up at Miss World 2017. She was previously crowned as Mexicana Universal 2020. Winning Miss Universe 2020, Andrea has become the Mexican to bag Miss Universe award. Earlier in 1991 Lupita Jones and in 2010 Ximena Navarrete were been the Mexican winners at Miss Universe.