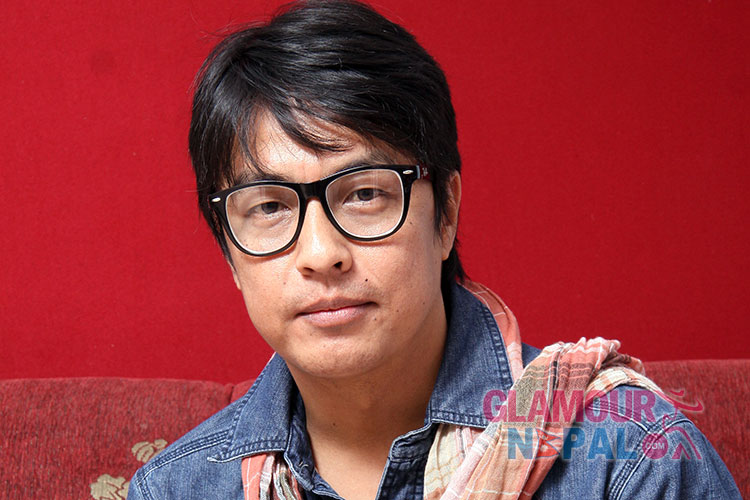 The music video was shot at various locations including Lalitpur one month before his death. Yubaraj Chaulagai, Nandita KC and Karina Bhattarai, among others, have acted in the music video. Yubaraj and Nandita have acted as husband and wife in the movie while Karina is seen as their daughter.

Singer Saru’s husband Shiva Chamlagai is the lyricist of the song while Ambar Subba has given music in the song. Late director Nembang has also choreographed the dance of Nandita and Karina in the music video. The music video was shot by Hari Humagai while Prakash Tuladhar edited it. 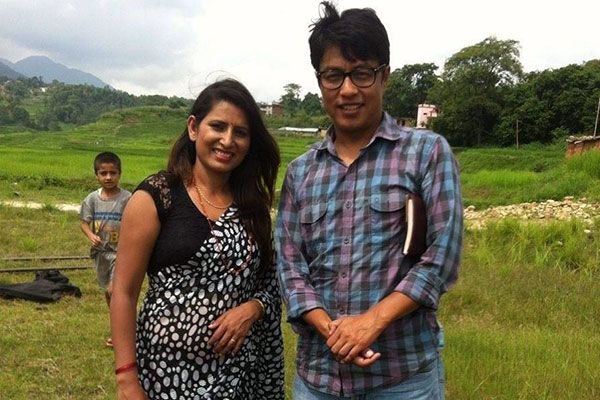 Saru Parajuli, who has given her voices in three albums Surabhi, Manan and Naman including some collections, has worked with Nembang in the song for the first time. “Nembang’s faces flicked in my eyes all the time while watching the music video of my song for the first time,” said Parajuli, who is currently in the US for her musical events. According to Saru, Nembang has made his whole-hearted efforts in the direction of the music video.

Parajuli, who has already sung folk, Newari, filmy, national and advertisement jingle, lauded the working style and innovative approach of late Nembang. “I am very happy of getting chance to work with her at the same time I am sad as we have lost a gem,” she added.