5th of August 2015 saw Miss +2 Icon and Miss Teen +2 2015 staged on the same platform at Rastriya Naachghar, Jamal. Miss +2 Icon was organized by ANP Media while Miss Teen +2 was showcased by Star One Entertainment Pvt. Ltd. Both the competition went parallel one after another with the evaluation and sorting out the better ones, finally ends up with the declaration of the best ones. 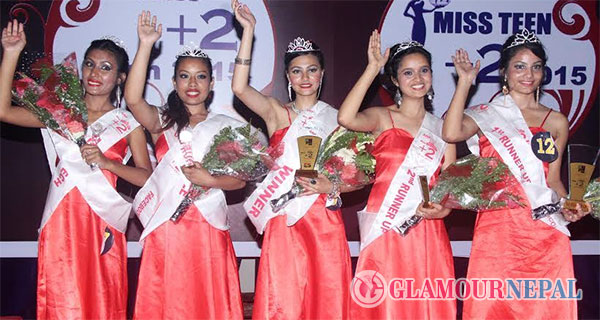 In Miss +2 Icon among eighteen contestants Sneha K.C. topped the competition and was crowned as the winner. She did bagged the awards of Miss Photogenic, Miss Beautiful and Miss Talent. Alisha Raut was elected as first runner-ups while Sakshi Pokharel took away second runner-ups awards. Each of them also won the sub title awards. Alisha was awarded Miss Fashion Icon while Sakshi got Most Charming title. Similarly Rubina Shrestha and Weenita Joshi was finalized as third and forth runner-ups respectively. Weenita was also declared as the winner of best speech award. 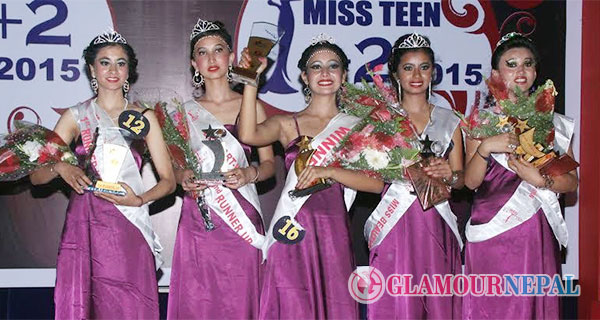 In Teen +2 2015 among seventeen contestants Nikky Thapa was declared as the winner while Luna Luitel and Jiya Malla stood first and second runner-ups respectively. Nikky became also the winner for Photogenic and Popular awards while Luna and Jiya took away the awards of beauty with purpose and best art work respectively. In the event Jharana Luitel bagged third runner-ups while Devani Shrestha was chosen as forth runner-ups. Jharana was also successful at Miss Beautiful category while Devani bagged catwalk and fashion icon awards as well. The both the competitions were been choreographed by Aswini Jha.