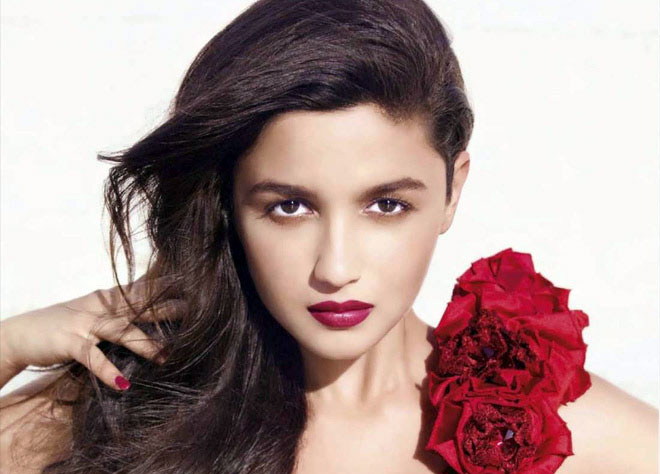 Alia Bhatt has been taken ill. According to reports by Indian media, the actress fell sick due to bad weather condition in abroad while she was shooting for ‘Shaandar’.

She has been suffering from high fever and stomach-related ailments. Doctors attending the actress have her to take rest for few days. She has earned praise for working in films like ‘Highway’ and ‘Humpty Sharma Ki Dulhania’.