Akshay Kumar starrer film ‘Baby’ that was shot also in Nepal has been banned in Pakistan. Pakistan Censor Board banned the release of the film saying that it has presented Muslim communities in negative way. 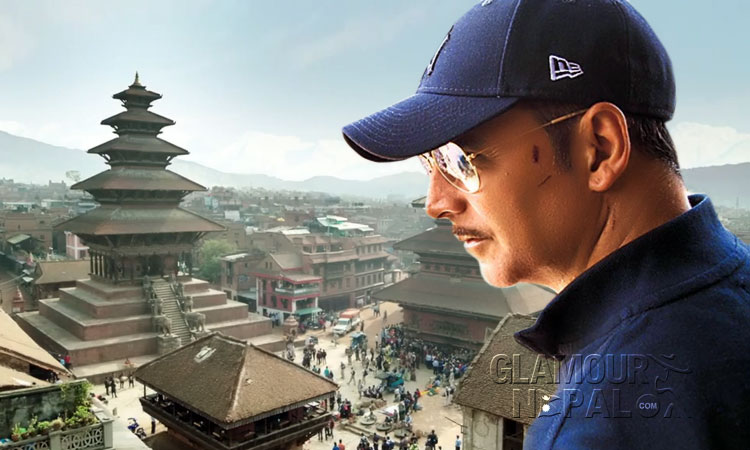 Pakistani audiences will not be able to watch the film in CDs and DVDs too. Censor Board of Islamabad and Karachi banned as the film has also showed negative image of Pakistan.

The film was scheduled to be released in Pakistan from January 23. Akshay Kumar has played lead role in the film based on the story of arresting a notorious terrorist.

Kay Kay Menon, Taapsee Pannu, Sushant Singh and Anupam Kher among others have acted in the film. The film also shot in  Thamel, Bhaktapur and Hyatt Hotel in Kathmandu, has done average business in India.

The film is directed by Niraj Pandey, who earlier directed ‘Special 26’ and ‘A One day’.