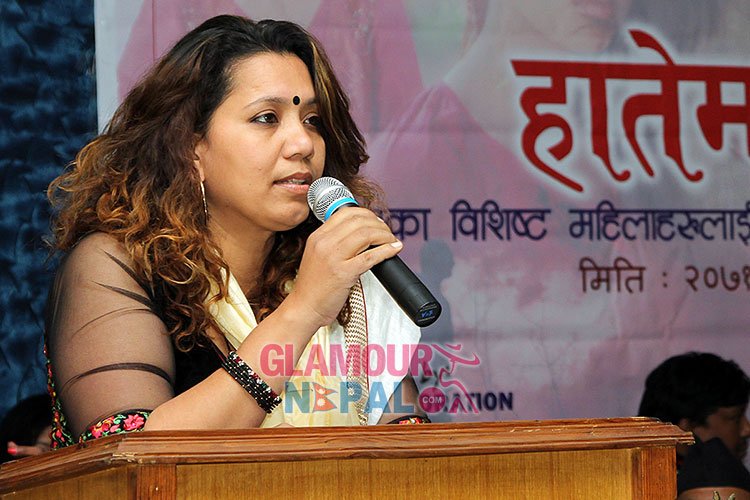 The film unit organized a program in a capital to honor for their contributions in the related fields. Minister for Information and Communications Minendra Rijal was main guest and Minister for Energy was special guest at the function. 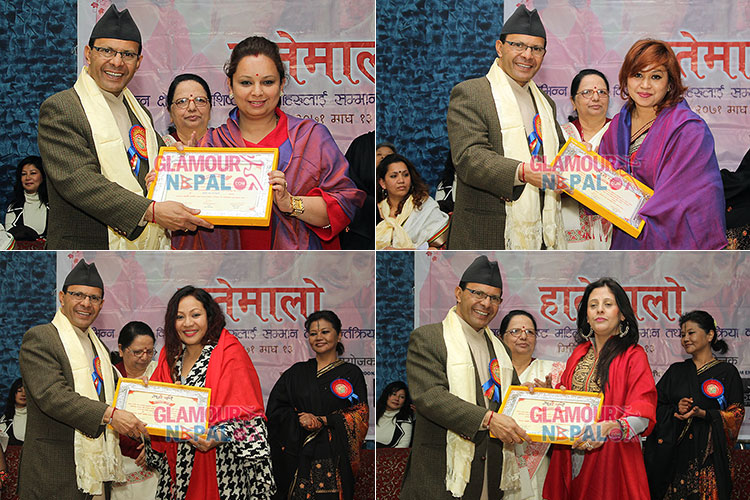 Speaking on the occasion, honored personalities expressed their best wishes for success of the film. 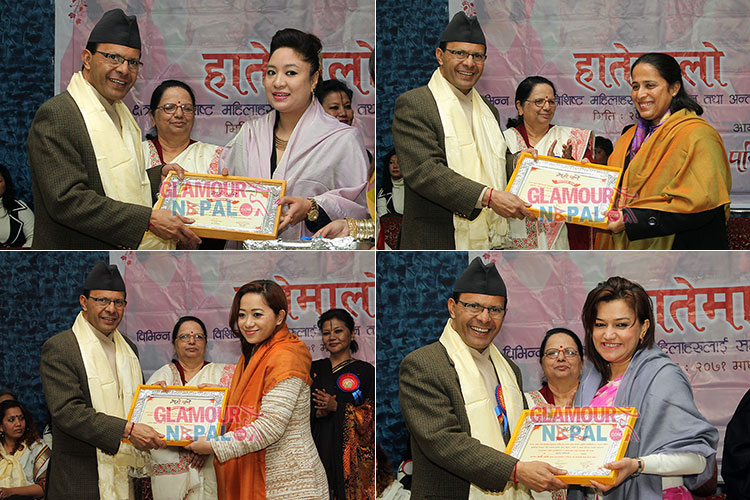 ‘Trust Alok’ announced
At the same function ‘Trust Alok’ was announced in memory of late director Alok Nembang. Alok, who had directed over 800 music videos, had directed three films. ‘Ajhai Pani’ is the last film of the acclaimed director.

The film is slated for nationwide release from Falgun 15. The film is shot by Rajesh Shrestha, edited by Pritam Pandey, song are composed by Mahesh Khadka, Rajanraj Siwakoti and Sachin Singh, while Asta Maharajan is fight director.