News | Bollywood | Action and romance of Actor in Bombay Velvet 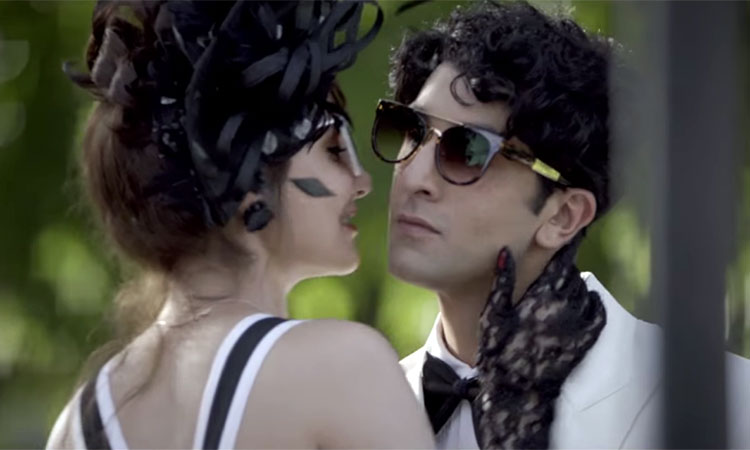 Trailer of most expensive film of Anurag Kashyap’s career ‘Bombay Velvet’ has been released. The total budget of the film is said to be IRs 90 crores.

The trailer has presented the mysteries of don, fighter and night club singers of the decade of 1960s. Actor Ranbir Kapoor has been shown in different appearance in the movie and had been presented in action avatar. Likewise, Karan Johar has appeared as a villain.

Anushka Sharma, Siddhartha Basu, Remo Fernandes, KK Menon, Manish Chaudhary, Rabina Tandon are among others are in the film. The film under the joint banner of Fox Star India and Phantom Films will release on 15th May 2015.
Watch the trailer.