The grand finale of school-going children under various age categories called Nepal’s Little Icon 2022 has been concluded in Kathmandu. In the event hosted at Rastriya Naachghar, Jamal, Aayushi Khanal was crowned as the winner in the junior age category. 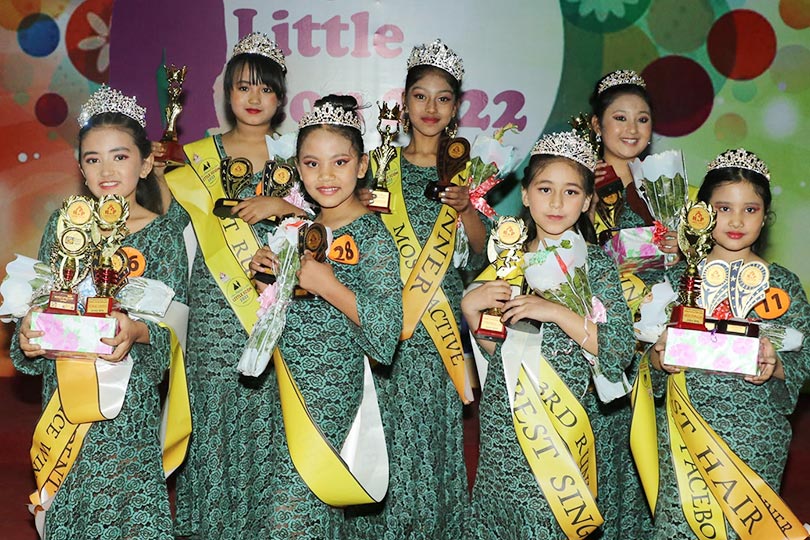 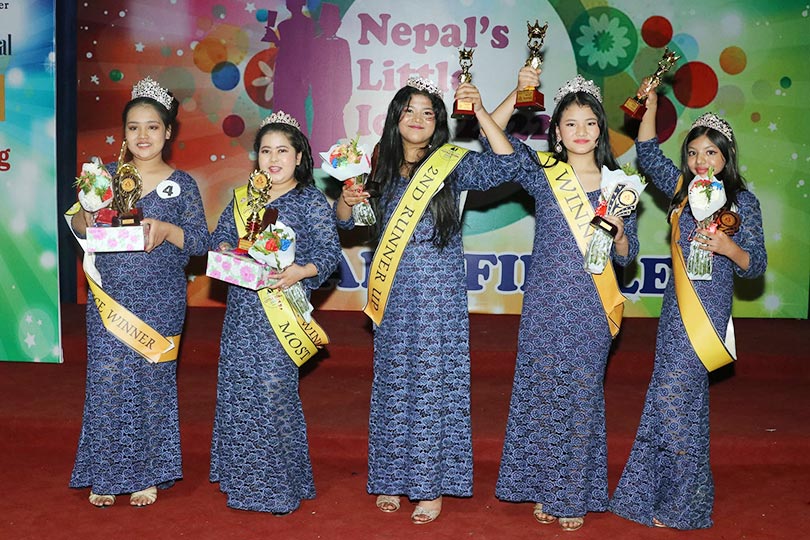 In the senior age category, Jimisha Roka Magar was crowned as the winner while Aazma Budhathoki bagged first runners-up position while Namrata Thapa was chosen as second runners-up. Likewise, Nibha Shrestha got elected as the winner of public choice award while Samristy Buddhathoki got the most popular award. 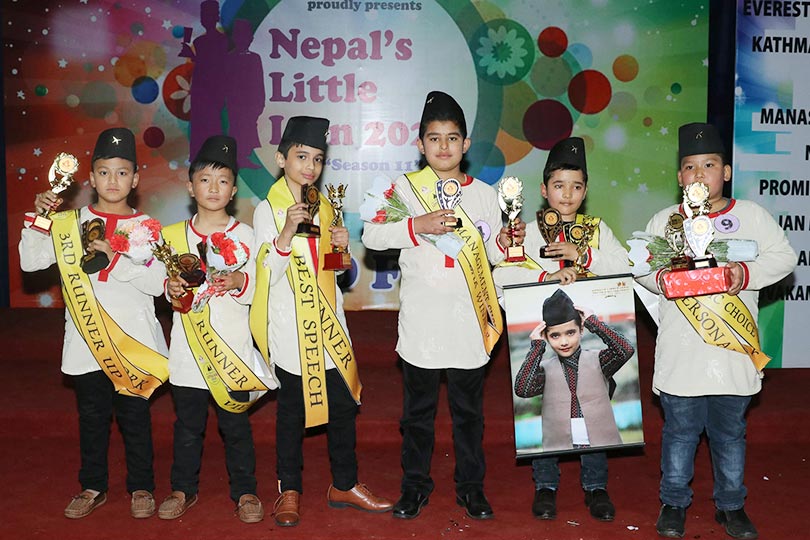 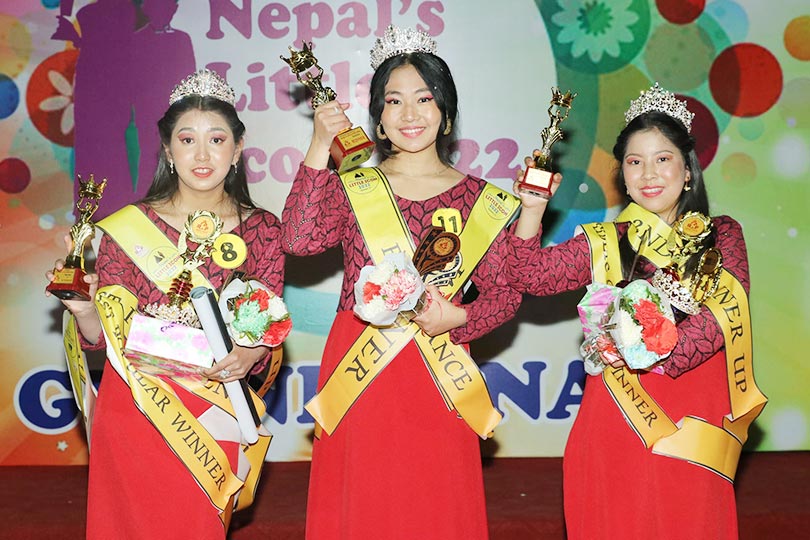 In the teen category, Priya Roka Magar was crowned as the winner while Sajina Shrestha bagged first runners-up position and Tapashya Tamang as second runners-up. Tapashya also bagged public choice award while Sanjina earned most popular award. The event was been organized by ANP Media House and was been choreographed by Sumi Baniya.

ANP media house has showcased its 9th season of Little Icon Nepal. The new edition of the event sorted the winners in various age... 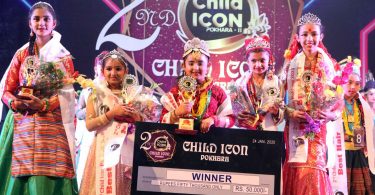