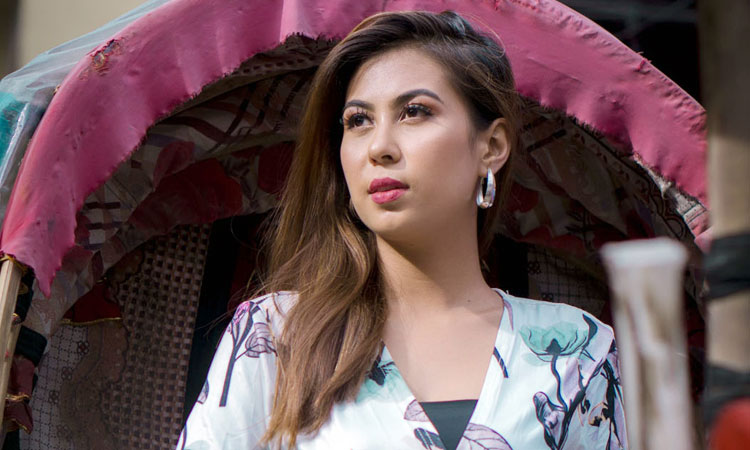 24 years of age Aastha Saakha resides at Chundevi, Bhaktapur. She represented Nepal at Miss Asia Pacific International 2018 after being crowned as Miss Asia Pacific International Nepal 2018 by Group of event entertainers, G.E.E., the official franchise for the event in Nepal. The finals of the event took place in Manila, Philippines from 14th September till October 4 2018.

A BBA graduate from Ace Institute of Management Aastha is an Executive Director at Saakha Group and holds the position of Managing Director at Nepal Paints. Back in 2012 Aastha was been the part Miss Teen 2012 and was also the contestant for Miss Nepal 2018, where she bagged the award of Miss confident. A part-time model, Aastha stands five feet and seven inches tall.

The 11th edition of Speak to me would go live on 19th June Friday at 4pm on Facebook page of Rojin Shakya and would be covered by glamournepal.com, the promotional partner for the talk show. 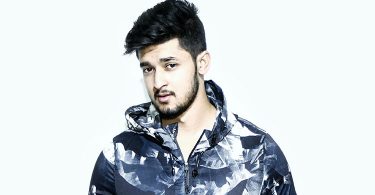 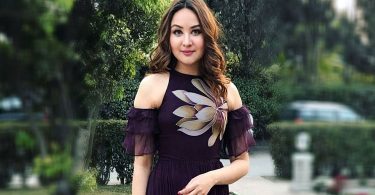 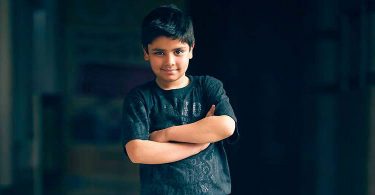