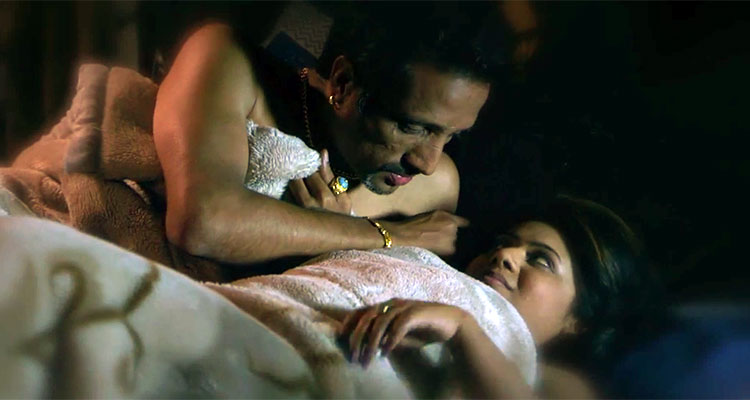 Jiban Sathi Films released another video song Aankhai Aghi Jalyo… from upcoming movie SHREE 5 AMBARE. The movie is directed by Dipa Basnet and produced by TN Acharya and Dipak Acharya under the banner of Jiban Sathi Films. The video song features actor Saugat Malla and his feeling of love hurts.