14th batch graduating students of Namuna College of Fashion Technology is now all set to hit the runway through their graduation fashion show. 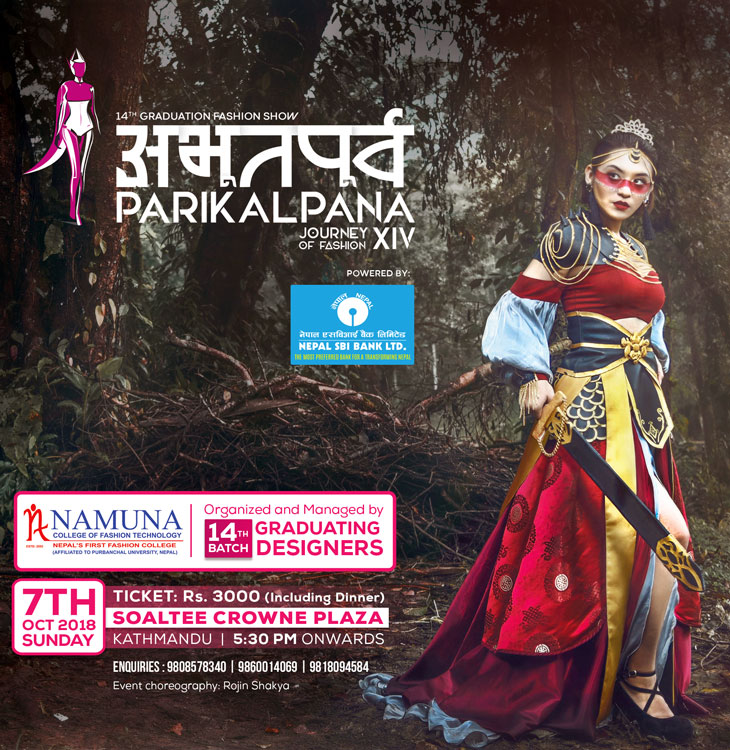 Through this fashion show 84 graduating designers of 14th batch will be trying their level best to showcase their creativity regarding whatever they have learned in last three years during the study of Bachelor in fashion designing, BFD.

In the run up to the event, a Prejudgment event was recently been held at the College’s premises, which witnessed the presentation of swatch work (a prototype of the final dress, made using swatches, fabrics and other accessories), made by the graduating designers for the Creative Wear sequence, which is the major part of the Graduation Fashion Show. 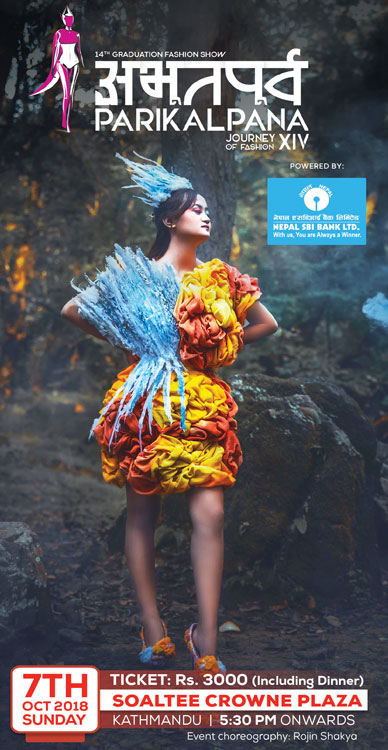 The event is slated to be showcased on 7th of October 2018 at Hotel Soaltee Crown Plaza. The show would have five different rounds of sequences in various themes and a creative round. The creative round would be the highlight of the show and this time the creative session would unveil the futuristic wear based on various concepts. 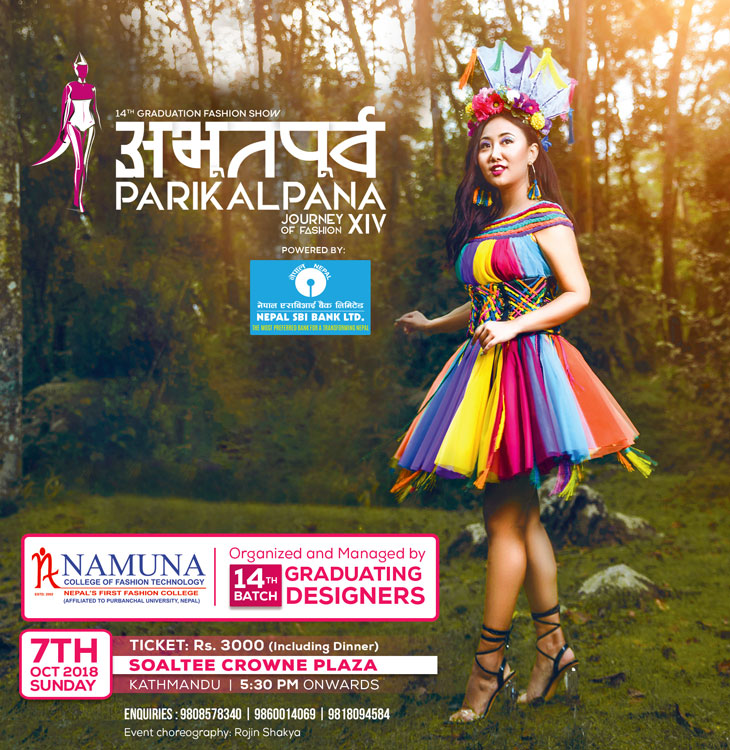